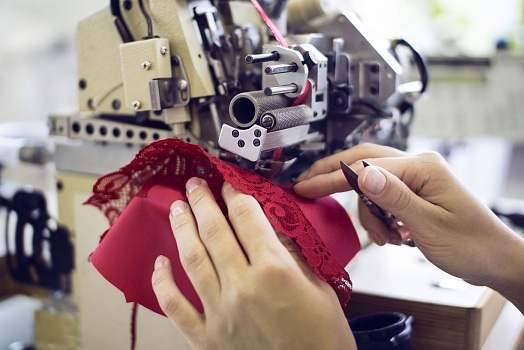 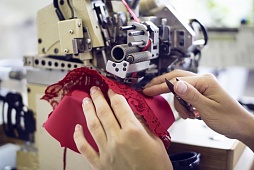 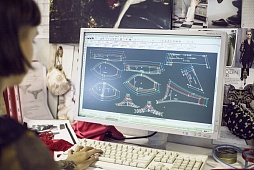 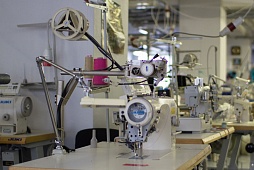 The Wild Orchid brand was founded in 1993 Over time, there were established three production sites of RozTekh LLC: in the Moscow Region, in the Smolensk Region (Gagarin) and in the territory of Ukraine.

In November 2016, RozTekh LLC was provided with a building with a total area of 1042.1 m2 in Roslavl for the purpose of output expansion. The project implementation involves launch of the underwear, leisure and beach wear manufacture with the production output of 100 pcs a month for 200 jobs.

The investment project is being implemented in 2 stages.

At the moment, there has been completed the first stage of the investment project implementation: in January 2018, there was opened the first stage of clothing manufacture of RozTekh LLC in Roslavl. The opening ceremony was attended by the Governor of the Smolensk Region Alexey Ostrovsky. Within the framework of the 1st stage, there have been established 4 production sewing workshops, where over 100 pieces of sewing equipment have been installed. Repair works in the administrative premises were completed; there has been built a dining room for 40 seats. In 2019, there was opened a new cutting area. Currently, the factory is employing about 150 people.

At the second stage of the investment project implementation in 2021, there are plans to reconstruct the 1st floor of the production room, organizing another workshop for 50 jobs.

You watch a project