Popular destinations for home and international tourism in the Smolensk Region:

Cultural and educational tourism is the oldest and most popular, visitors are attracted by the rich and diverse historical and cultural heritage of the region.

Cultural events attract a great number of visitors to the region with the help of bright and spectacular events such as annual international, interregional and regional festivals, forums, and competitions:

Orthodox holy sites visited by many tourists help to develop religious tourism and pilgrimage in the religious centres of Smolensk, Vyazma, Boldino.


The most popular sites are: 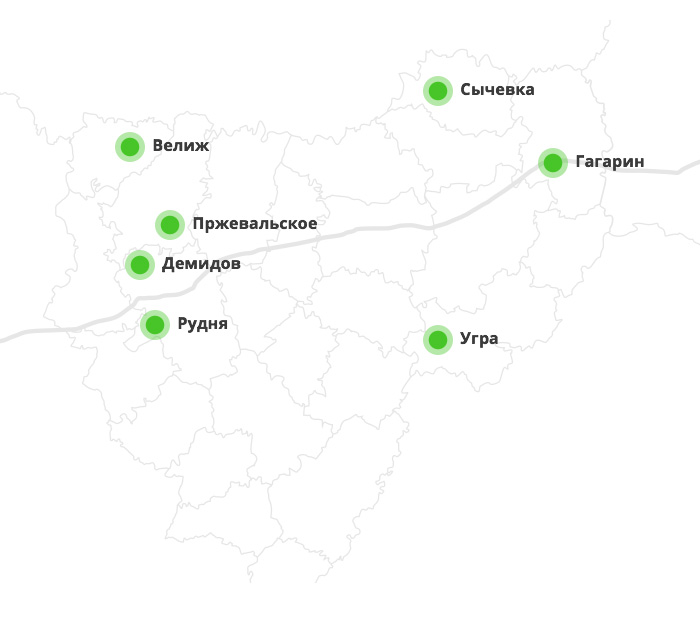 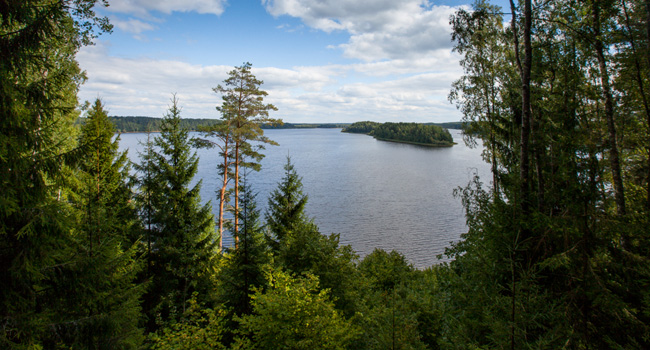 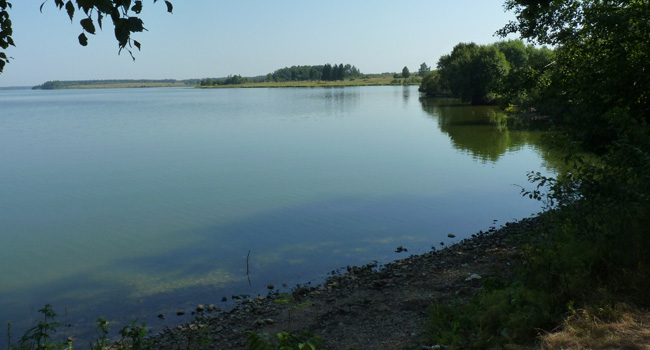 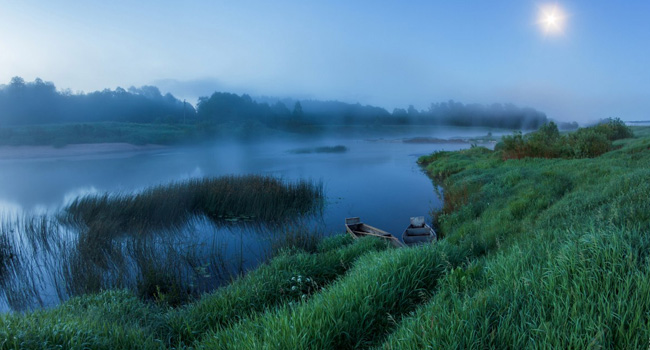 The Ugra river is one of the most popular territories for water recreational tourism in Central Russia.