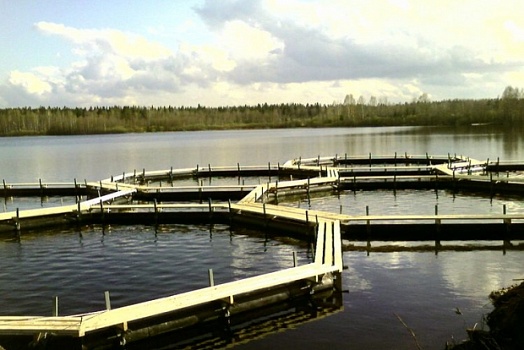 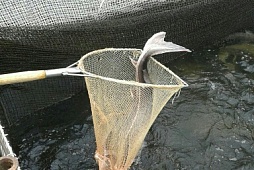 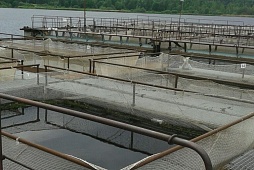 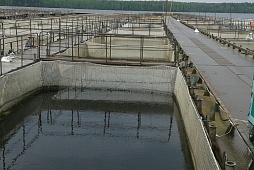 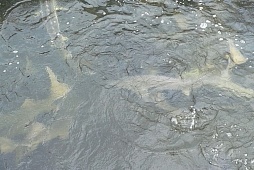 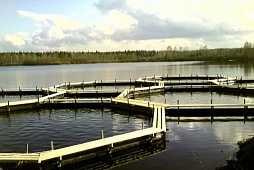 On the territory of the Desnogorsk Reservoir in the Roslavl District there is being implemented a project on growing sturgeon with further production of black caviar. The production facility for fish processing and caviar packaging was officially opened at the end of 2017

As part of the production activities expansion, the new culture nets construction is under way. On the balance sheet of Sadki LLC there are already over 200 tons of own fish (sterlet and sturgeon).

Within 2 years, there are plans to increase to 500- 600 tons. In 2018, the company became one of the leaders in the commercial fish production. During 4 years of its activity, Sadki LLC managed to reach leading roles not only in our region, but also in the country.

You watch a project